Product prices and availability are accurate as of the date/time indicated and are subject to change. Any price and availability information displayed on [relevant Amazon Site(s), as applicable] at the time of purchase will apply to the purchase of this product.

Shankar’s (Dilip Kumar) life was over shadowed by the deeds of his mother. After his father’s death, she splurged not only all the money in the house, but also Kamala’s (Madhubala) wealth. She then gets rid of her by sending her to an orphanage. The two young lovers are separated. But, Kamala escapes and is brought up to be a priestess. On the other hand, Shankar who is deeply in love with Kamala isolates himself from the world in such a way that he hates women and money and has turned into a notorious rich Thakur. As it was destined, Kamala and Shankar meet again. She is unable to believe that her Shankar could ever be so evil. But, she soon realizes his undying love for her and breaks all the strings with the holy path that she had chosen for herself and they decide to marry. But, Shankar has hidden his dark past from her. What happens when it surfaces and revealed to Kamala? Watch this and much more in this classic romance.

There are no reviews yet. 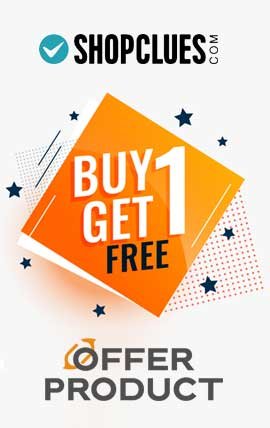